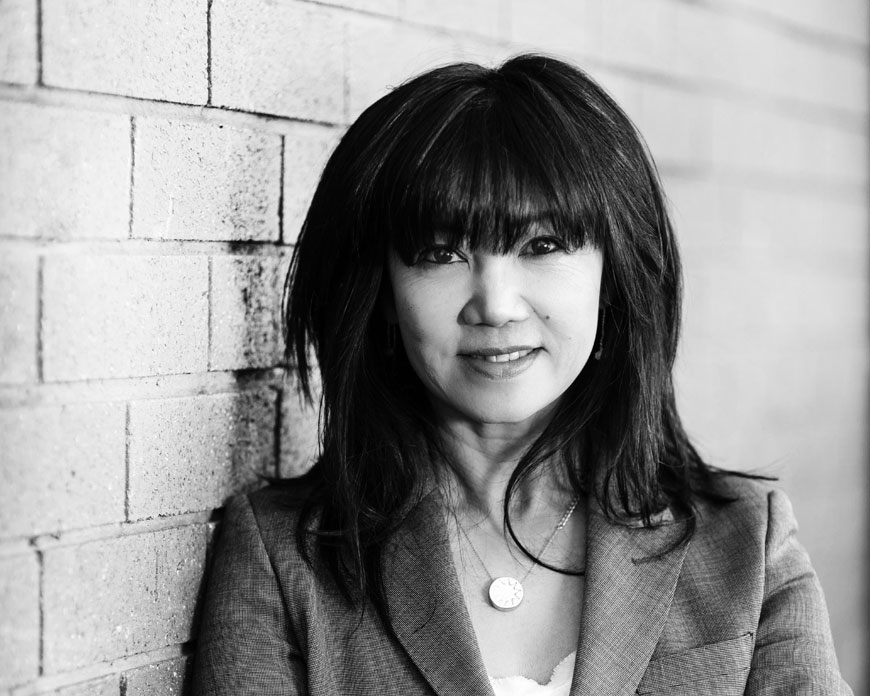 Shu Fan was born in Taiwan and graduated with a Bachelor of Law Degree in Taiwan. Shu Fan is fluent in Chinese and English.

Shu Fan is an Accredited Family Law Specialist and has practiced and provided diligent and professional service in the area of the Family Law, De facto and Adoption since 1991. She has acted for many clients across States including clients from the Central West, Far West, Northern and Southern parts of NSW as well as Sydney and Eastern Coastal regions.

Shu Fan has acted in a wide range of Family Law, De facto and adoption matters including:

Shu Fan has practiced and appeared in the following courts:

With her many years of experience, Shu Fan is able to identify issues, provide advice and develop strategies to achieve effective and the best possible outcome for clients.

Based in the heart of Orange and established in 1868 Campbell Paton & Taylor is dynamic and progressive firm who prides itself on excellence in client service.